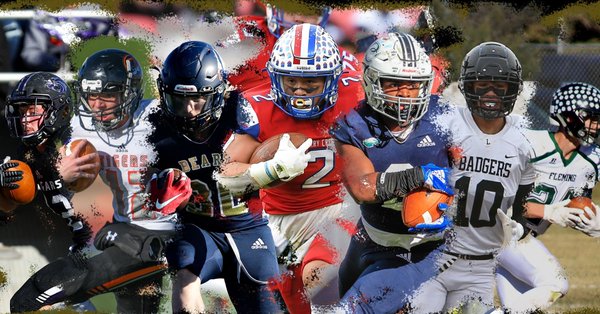 Congratulations to these players on being recognized for their great accomplishments in 2019.

Rifle also did well in the 2A Western Slope All-Conference field.  Coach Wells was the Coach of the Year in the league and Levi Warfel was named the Back of the Year.  7 rifle Bears were named to the first team and 7 were named Honorable Mention.