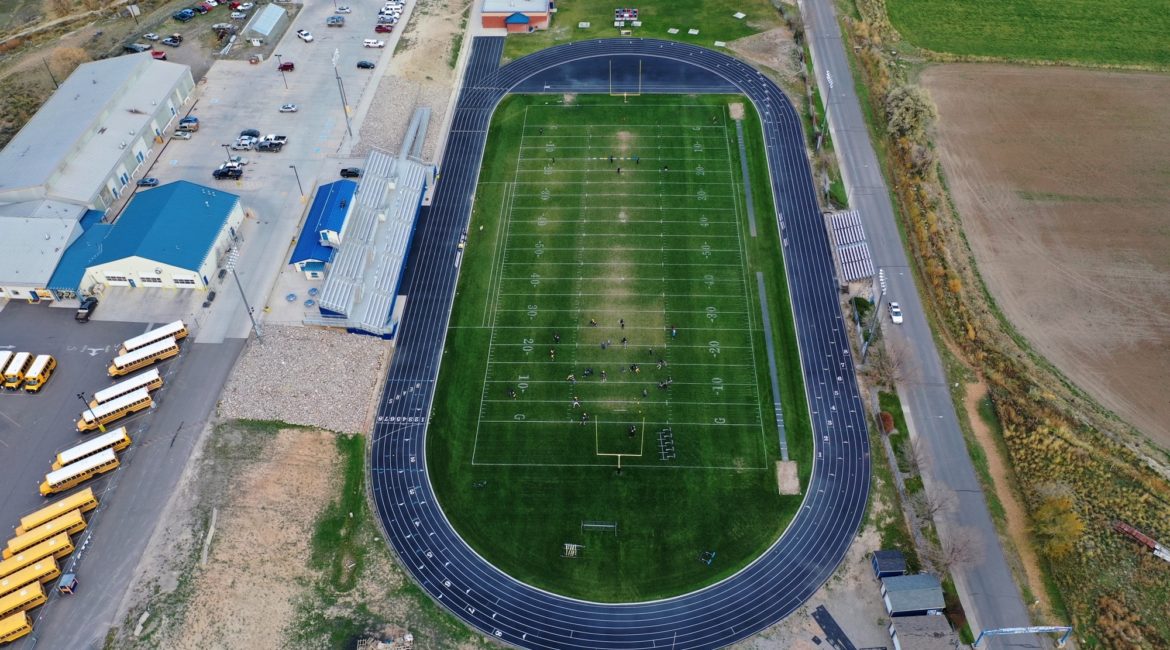 There are big wins and then there are wins like this one. Rifle and Delta squared off Friday at Bears Stadium for a match-up of the #1 and #2 ranked teams in Colorado’s 2A football classification.  Rifle was ranked #1 and the Delta Panthers came into the game ranked #2 in the state by the CHSAA Coaches poll.

But many people in the know across Colorado had Delta at #1.

It is hard to argue with their assessment.

Rifle has been no pushover though, averaging 41 points per game on offense and giving up only 8 points per game defensively. The #1 ranked Bears came out strong, dominating the first half on the way to a 47-29 win.

Rifle is now 6-0 on the year. The Bears remain #1 in the eyes of the coaches, but the various computer polls rank the Bears anywhere between 3rd and 4th with three regular-season games left to play. Rifle travels to Aspen tomorrow to take on the 3-3 Skiers. Don’t let the Skiers’ record fool you, a rash of early-season injuries contributed heavily to Aspen’s 0-2 start. The team looks healthy once again and will provide a strong challenge to Rifle’s League Champion aspirations.

Here is the press round-up for the game:

Coloradopreps.com does an excellent piece each week examing the various polls in the state. Here is how things stand this week:

A look ahead at this week’s football action locally and across the state: