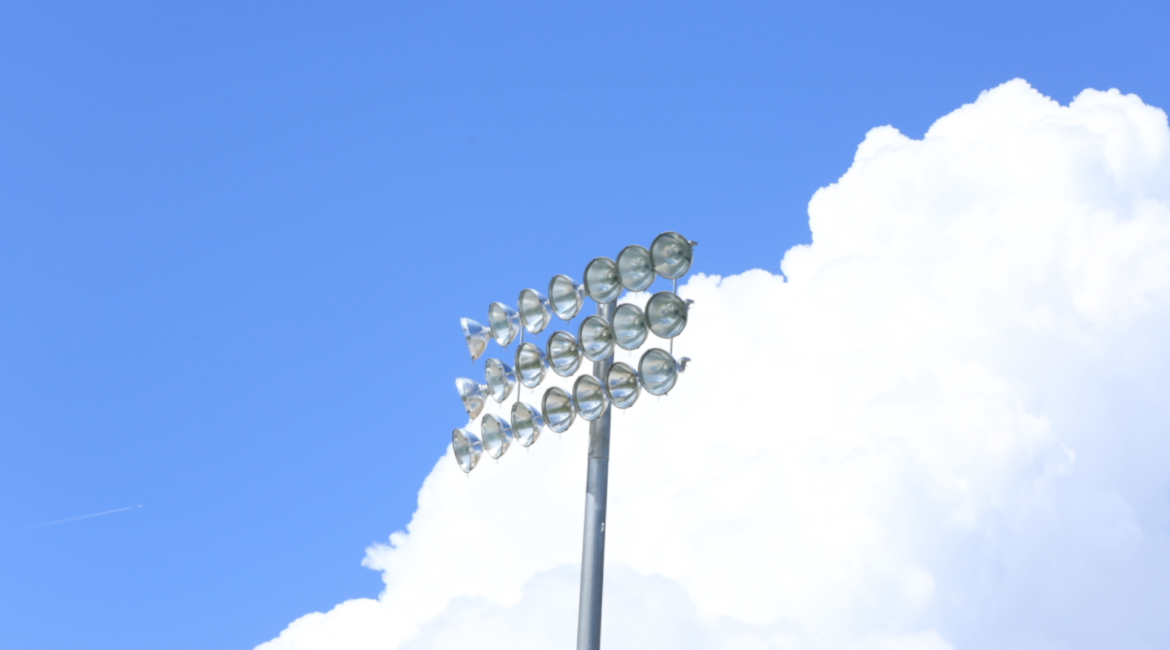 Many New Opponents on Bears’ 2014 Slate

If you like change, the Rifle Bears 2014 football schedule is sure to be right up your alley. Gone is the usual pre-season match-up with the Coal Ridge Titans. Also gone are West Slope League regulars Cortez and Battle Mountain. Battle Mountain, Cortez and Moffat County all dropped down a classification to 2A this offseason.The Bears do play Moffat County in their season opener, but for the first time in memory it will be a Non-League affair. The contest will be a “0-Week” game, meaning that it will be played a week earlier than most teams in Colorado start their seasons.

New to the West Slope League in 2014 are Grand Junction Central and Summit. Grand Junction Central petitioned to play down a level after a rough recent stint in 4A football. The Warriors lost all ten games they played last year and are hoping that a two year cycle in 3A can help them get back on the winning track.

The Summit Tigers join the West Slope League after playing in various Denver leagues since joining the 3A classification. Summit was 2-7 last year but have had some impressive playoff appearances in the last decade. The Tigers played three West Slope League teams last year, beating Battle Mountain and falling to Steamboat Springs and Moffat County.

In Non-Conference play the Bears will travel to Moab, Utah to take on the Grand County Red Devils on August 29th. The Red Devils have a strong program and played in the Utah 2A State Championship game last fall. Rifle and Grand County have played once before with the Bears earning a victory on the road in 2003. The next week will find Rifle in the Denver area to take on the Jefferson Saints. The Saints are a 2A team coming off of an 8-3 season and a playoff appearance.

Dates to Circle on the Calendar

September 19 – Eagle Valley
Rifle will celebrate homecoming with a match-up with the Eagle Valley Devils.

September 26 – @ Delta
The Bears travel south to take on a Delta Panthers team that made the 3A state playoffs in 2013.

October 10 – Palisade
The Bulldogs are always a contender. Expect 2014 to be no different.

October 24 – @ Glenwood Springs
The Demons are looking to snap their three game losing streak to the Bears.

October 31 – Summit
Halloween night at Bears stadium. The student section should be fun to watch.