2013 Season Comes to a Close as Rifle Falls to Coronado 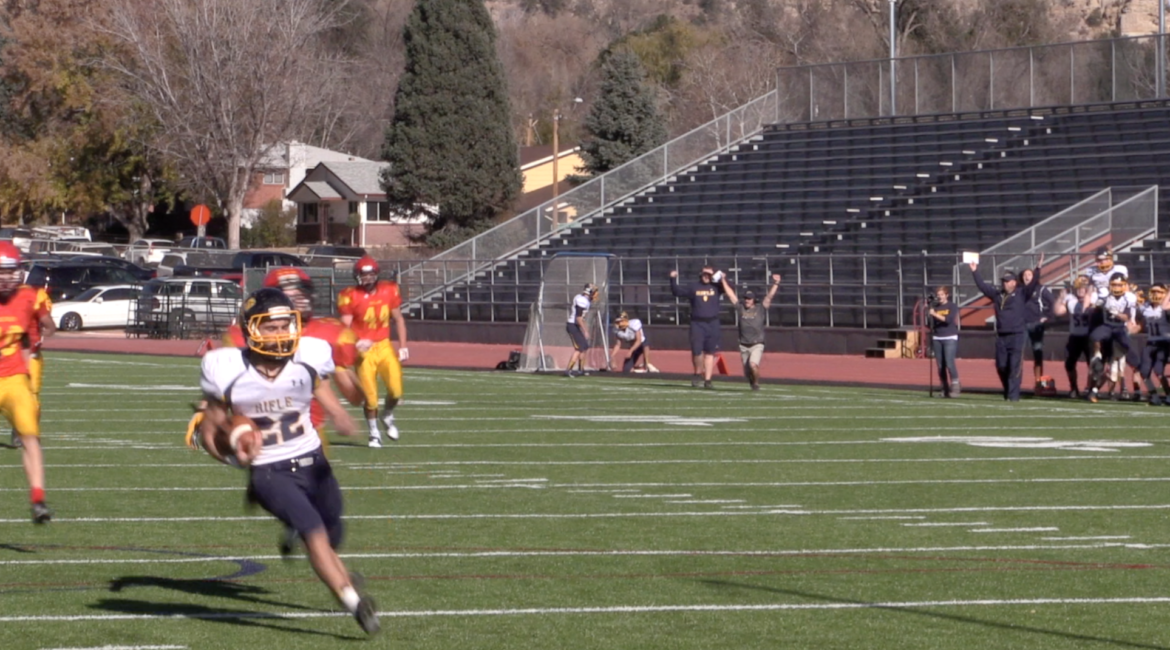 The game started out looking like a rout in favor of the Bears. Scoring 17 unanswered first quarter points, the Bears looked to be headed to the 2nd round of Colorado 3A state football playoffs. But Coronado never quit and behind the running of tailback Austin Micci beat the Bears 34-31.

The seniors of 2013-2014 were an integral part the amazing turn-around of the Rifle Bears football program. During their four years with the Bears, Rifle had a 38-9 record.