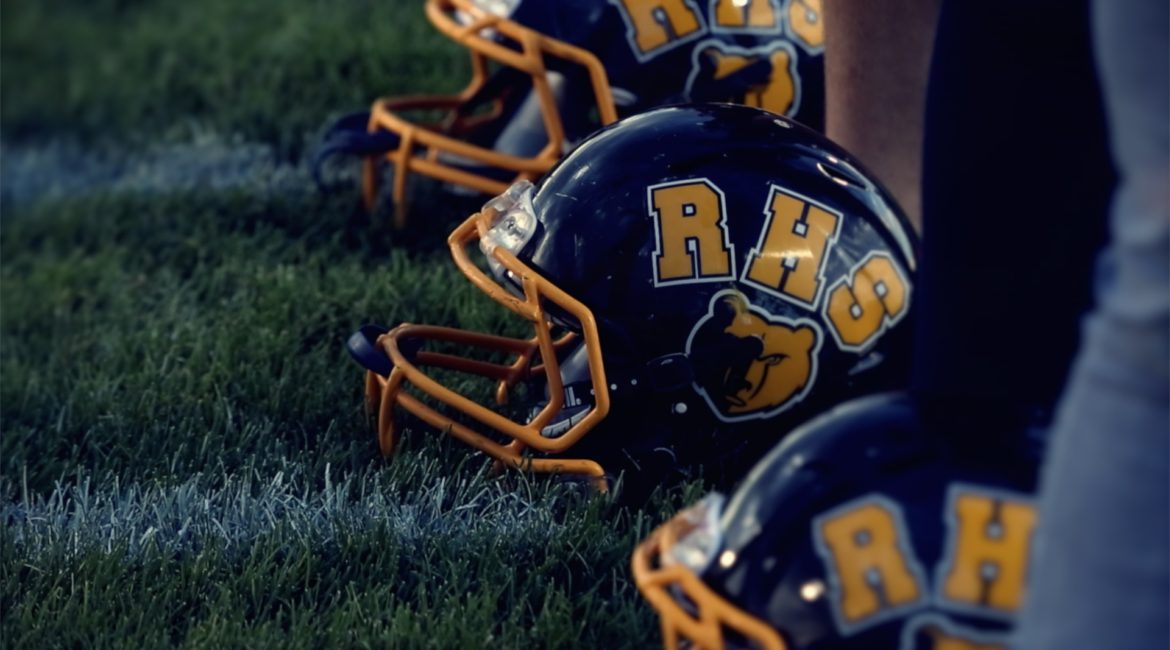 The human polls are nearly unanimous, Rifle is considered to be the best team in Colorado 3A football. But in the one poll that truly matters, Rifle is number 2. On the RockyPrep website they do a great job of calculating the CHSAA football standings. The official CHSAA rankings don’t come out for a day or two, but the RockyPrep version should be considered an accurate representation of what the CHSAA standings will prove to be. Why are the CHSAA standings important? Their system will be the one used to determine post-season seedings and match-ups.

According to the CHSAA standings as calculated by RockyPrep, Rifle is currently the number 2 seed behind number 1 Silver Creek. Unbeaten Classical Academy is 3rd and Palisade is 7th. Rifle’s next opponent, Conifer is 10th.

Currently the West Slope League has three teams in the playoff picture in Rifle, Palisade and Eagle Valley. Delta currently sits just outside the playoffs at #17.

How can Rifle earn the overall number one seed? First of all, they obviously must win the rest of their next four games. With opponents like Conifer, Delta and Eagle Valley on the schedule, this will be no easy task. But if the Bears win out, their tougher overall schedule should bump them ahead of Silver Creek. Even if Silver Creek wins the rest of their games, those contests all come against opponents who are .500 or less in winning percentage.

Classical Academy may pose a threat to the #1 seed. The Titans schedule is tougher than Silver Creek’s with two opponents currently with winning records.

Rifle also needs past opponents to do well because the CHSAA rankings weigh opponents records heavily into their formula. Glenwood could help the Bears’ cause by beating Evergreen and Rifle needs Coal Ridge to continue to win in class 2A.

The Bears are hoping for their second consecutive West Slope League Championship and Rifle is currently firmly in the driver’s seat. If the Bears win the rest of their League games, they are #1. If Palisade beats both Eagle Valley and Delta, Rifle could even afford one league loss and still win the League. The most challenging opponent remaining appears to be Eagle Valley. The Bears and the Devils face off in Week 10 at Bears Stadium in what will be a great precursor to the playoffs. Eagle Valley’s offense rolled to 42 points in a key victory over Glenwood last night.